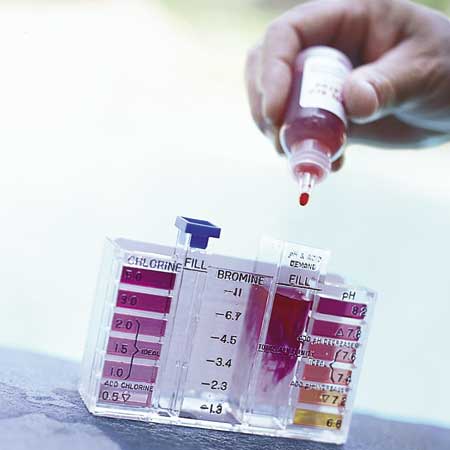 Chlorine (Cl) is a gas which is added to municipal water systems to control harmful bacteria. In the United States, if you don’t have a water well on your property, you probably pay for chlorinated water. Test kits are rarely owned by the pond hobbyist because it’s an “all or nothing” sort of thing….. If you use well water, you don’t have chlorine. If you don’t use well water, you do have chlorine and need to take care of it before (or while) adding water to your pond. Most city systems run a chlorine content of 0.5 to 3.0 ppm, but will sometimes “flush” the systems with higher concentrations. Check with your local water authority to find out if chlorine is present in your water.

Chlorine is very deadly to fish in even very small concentrations, less than 0.5ppm. If affects the fish’s gills causing severe tissue damage. Larger fish usually die more quickly than smaller ones and at a lower ppm. Even minute quantities of chlorine can also severely damage the bacteria in your biofilter system. Often times, the disruption of the biofilter (and the resulting ammonia/nitrite spike) following the initial damage to the fish is what causes them to die 3 or 5 days after the chlorine event.

Because chlorine is a gas in solution in the water, it dissipates into the air with relative ease. Simply spraying the water from your hose through the air on it’s way to the pond will allow about half of the chlorine present to dissipate into the air. Never stick the end of the hose into the water when adding chlorinated water to the pond.

Dechlorinator chemicals are used to bind the chlorine still in the water until it dissipates naturally. We recommend using a dechlorinator added to the pond anytime you need to replenish more than 10% of the pond volume (in small ponds, 2-5% in large ones). Small additions of water to the pond need not be treated in most situations.

In a brand new pond just filled with chlorinated water, about 1/4 of the chlorine will dissipate each day. If left to sit for 5-7 days, there is no need to treat the water for chlorine.

Chloramines is a compound which contains chlorine and ammonia that is also used in some parts of the country to control bacteria in water systems. This compound also results when sodium hypo chlorite powder is added by the water department instead of chlorine gas as a water treatment method. Water companies like this compound because it remains in the solution for a LOT longer than plain chlorine.

To test for the presence of chloramines take a 5 gallon bucket of tap water and use a dechlorinator as directed. Next, test the water for ammonia. If ammonia is present, you’ve got chloramines. There are several dechlorinators on the market which will take care of both the chlorine and the ammonia. Alternatively, if you have an established biofilter, it will manage the left behind ammonia after using the less expensive plain dechlorinator to treat the water. 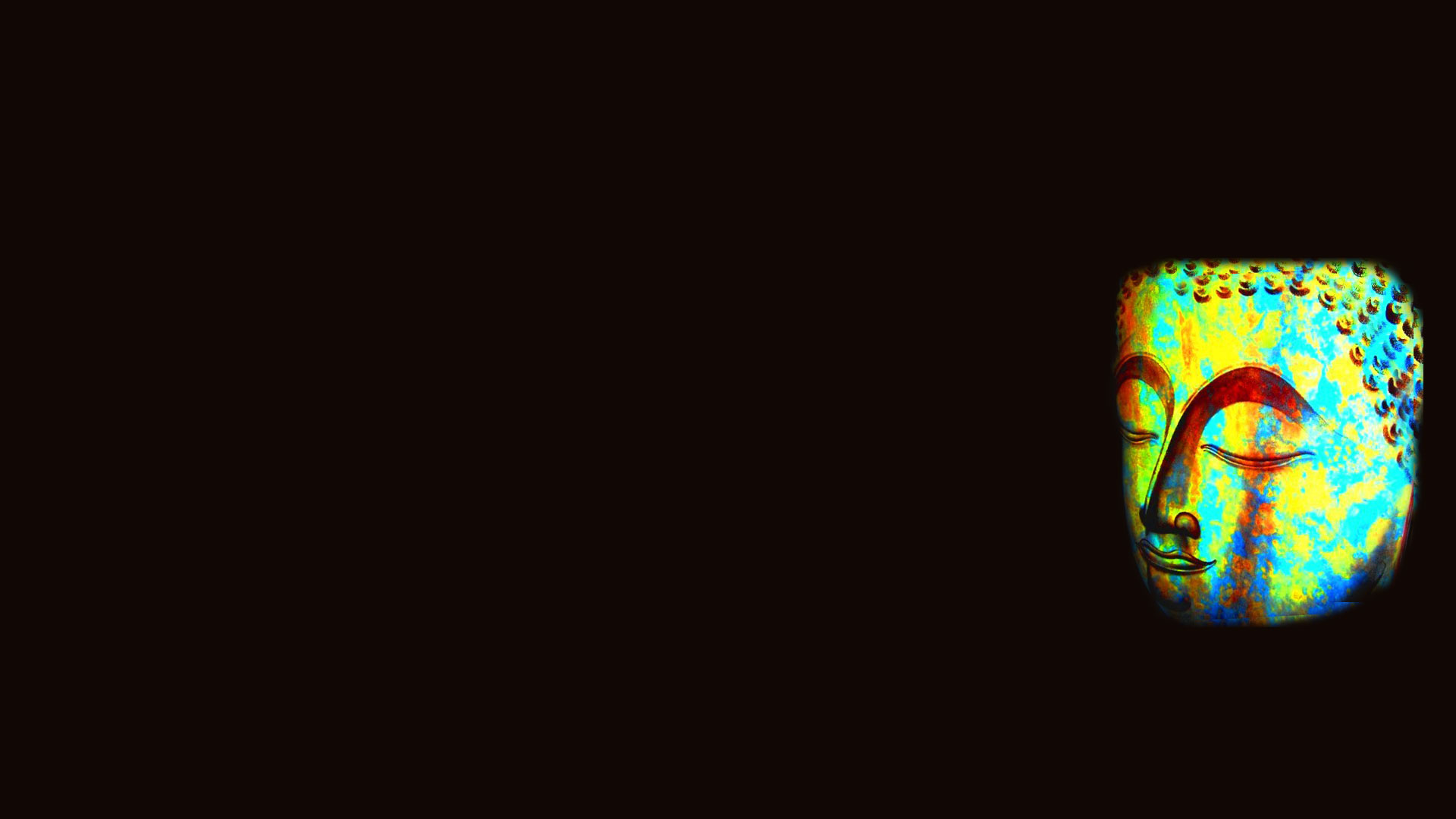